The latest smartphone from Lava – Lava EG932 is now available from Snapdeal at a price tag of Rs. 11,989. It comes in Black colour and it is also available from Reliance website with 24-month EMI plan options. It supports 3G CDMA or GSM on one slot and GSM on the other slot. 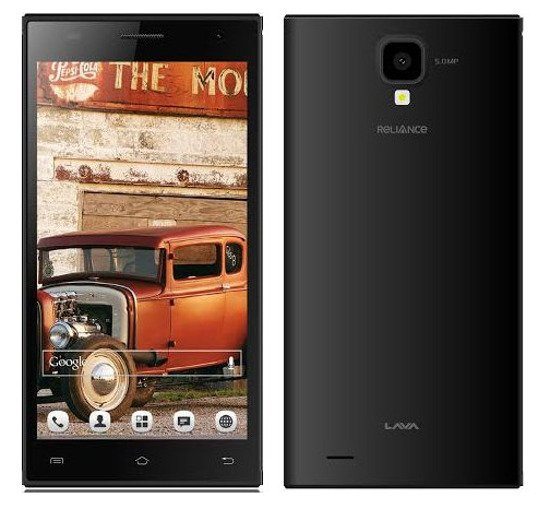 On the specifications front, it features 5-inch qHD capacitive touch screen display with a resolution of 960 x 540 pixels and it is powered by 1.2GHz quad-core processor which is paired with 1GB of RAM. It runs on Android 4.3 Jelly Bean, which can be upgraded further to Android 4.4 KitKat and has 4GB in-built memory which can be expanded further up to 64GB via microSD card.

On the imaging front, it features 5-megapixel rear-camera with LED Flash and has 0.3-megapixel front-facing camera for selfie & video-calling.