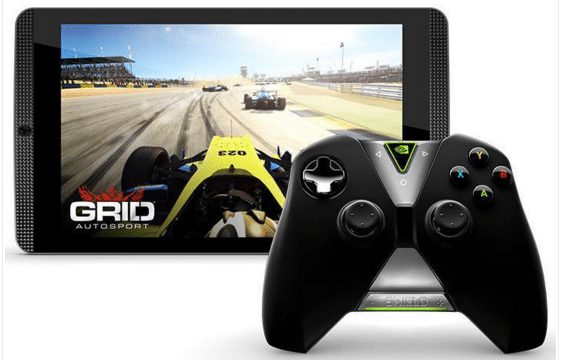 NVIDIA has launched the – NVIDIA SHIELD tablet K1 at a price tag of US $199. It is available in United States, Canada and selected European countries. In US it is available at shield.nvidia.com, Amazon, BestBuy.com and Newegg. The optional SHIELD controller costs $59.99, SHIELD tablet K1 cover costs $39.99, SHIELD DirectStylus 2 costs $19.99 and SHIELD world charger (which is now included in the box this time) retails for $29.99. If you do not know, NVIDIA launched the SHILED tablet last year at a starting price tag of $299 but it went out of stock and the NVIDIA SHILED tablet K1 is an updated version. The updated version comes with minor changes like silicon grips that will make it easier to hold and new battery. 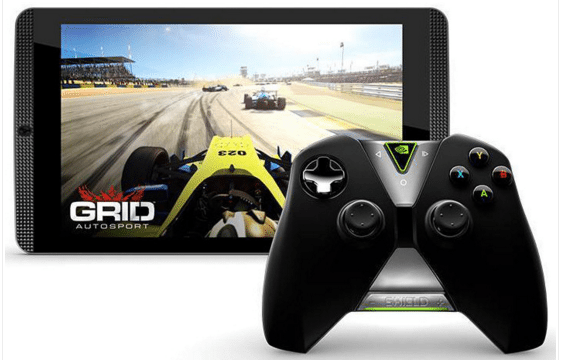 On the specifications front, it features 8-inch IPS display with a resolution of 1920 x 1080 pixels and it is powered by 2.2GHz quad-core NVIDIA Tegra K1 processor which is paired with 192 Kepler GPU & 2GB of RAM. It runs on Android 5.0 Lollipop operating system, upgradeable to Android 6.0 Marshmallow and it has 16GB in-built memory which can be expanded further by using microSD card.

On the imagining front, it features 5-megapixel rear-camera and 5-megapixel front-facing camera for selfie & video-calling.