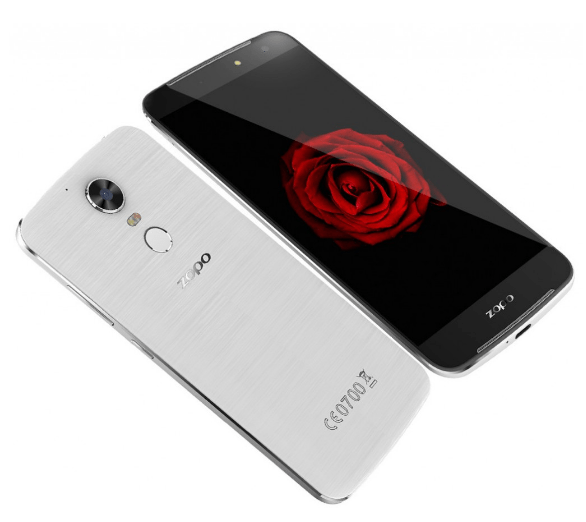 The smartphone market in India is going through a cut-throat competition of sorts and relevance and technology innovation dictates what is here to stay. There is no place for ‘me toos’ in the market. Keeping today’s smart, discerning and technology savvy millennial in mind, we design our smartphones and make sure they are at par with contemporary trends and at the same time, they are futuristic as well. India is a strategic market for us and we are in India, for India. With this overriding commitment at our core, we launched the sophisticated Zopo Speed 8 here.

On the specifications front, it features 5.5-inch Full HD IPS display with a resolution of 1920 x 1080p and it is powered by Deca-Core MediaTek Helio X20 processor which is paired with 700MHz Mali-T880 MP4 GPU & 4GB of RAM. It runs on Android 6.0 (Marshmallow) operating system and it has 32GB in-built memory.

On the imaging front, it features 21-megapixel rear camera with Sony IMX230 sensor, PDAF for fast focus, in just 0.2 seconds and a 8-megapixel front-facing camera that also comes with LED flash.