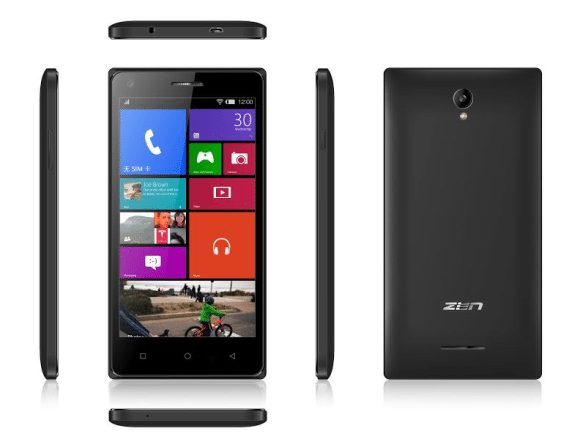 Zen Mobile has launched the company’s latest affordable smartphone – Zen Cinemax 2 at a price tag of Rs. 4,199. It comes in black colour and it is available exclusively on Flipkart starting December 21st, 2015. 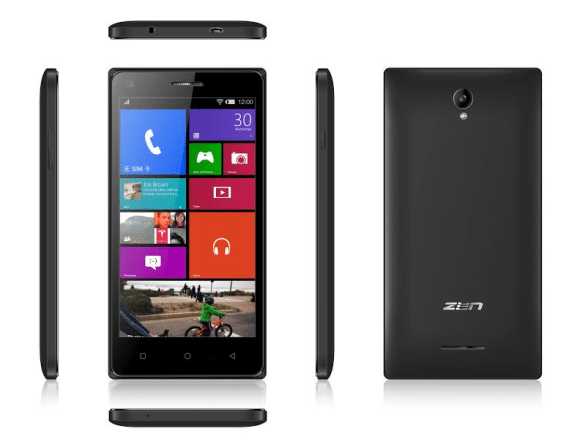 “India has taken a leap frog from a mobile- first to mobile-only economy, with mobile video views continue to rise at a staggering speed. As per industry estimates, 60 percent of all mobile data traffic will be from online video by 2020, we see a huge potential in this segment and with Cinemax 2, we have a powerful device to address this segment. It is launched for today’s consumer who is hooked to seamless experience across screens when it comes to social platforms, videos or gaming. It is a smartphone market disruptor; it comes loaded with top-notch features and specs in the category at a much attractive price.”

“Cinemax 2 is an innovative, feature rich, and a very affordable smartphone. We are glad to launch Cinemax 2 as a Flipkart exclusive. Packed with appealing features and offered at an attractive price, we are confident that this smartphone will resonate with our savvy customers.”

On the specifications front, it features 5.5-inch qHD IPS display with a resolution of
960×540 and it is powered by 1.3GHz Spredtrum 7731 Quad-Core processor and paired with 1GB of RAM. It runs on Android 5.1 Lollipop operating system and it is has 8GB in-built memory which can be expanded further upto 32GB by using microSD card.

On the imagining front, it features 5MP auto-focus rear-camera with flash and 2MP front-facing camera for selfie & video-calling.

It has connectivity features like 3G, Wi-Fi, Bluetooth, GPS.