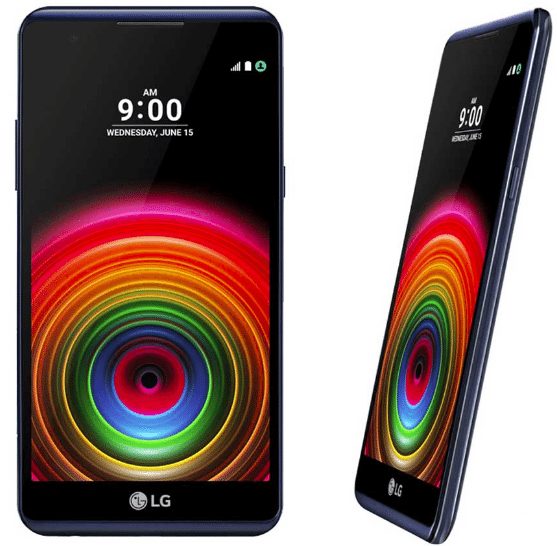 LG Electronics India has launched the company’s latest smartphone in the X-series – LG X Power in India at a price tag of Rs. 15,990. It comes in two colours – Black & Gold and there is no word on the availability. The main highlight of the smartphone is that it packs 4100mAh battery. At such a price tag, the LG X Power will compete with Xiaomi Mi Max, Moto G4 Plus and more.

“We are relentless in our pursuit to ensure that all our products enable peoples’ life to become easier, efficient and help them work smarter. Today in India, we all are witnessing the 4G LTE evolution at a very fast pace and this technology brings excessive use of videos, music, streaming etc., which are battery consumption intensive features. Keeping in view of consumer’s needs, LG XPower brings huge 4,100mAh battery that runs longer under heavy multimedia use. With OTG support LG XPower, increases the simplicity of content sharing from/to smartphone. With the launch of the LG X power smartphone we hope to scale up the innovation level in the smartphone segment and continue to delight consumers.”

On the specifications front, the LG X Power features 5.3-inch HD in-cell touch display with a resolution of 1280 x 720 pixels and it is powered by 1.3GHz Quad-Core processor which is paired with 2GB of RAM. It runs on Android 6.0 Marshmallow operating system with LG UI on top of it and it has 16GB in-built memory which can be expanded further via microSD card.

It has dual-SIM support and connectivity features like 4G with VoLTE, WiFi, Bluetooth, GPS/A-GPS and micro USB connectivity.

It packs 4,100mAh battery with a 1.83H port which enables user to use his or her phone for long periods of time. It comes with fast charging technology PE+ which allows the smartphone to charge twice faster than other batteries and the smartphone can be fully charged in just 1.8 hours with the technology.