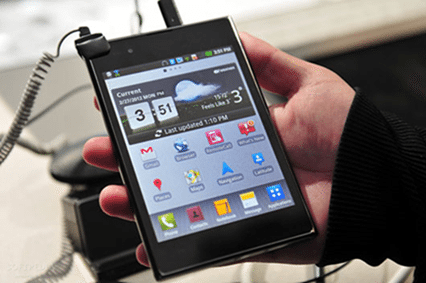 According to the source, LG Vu 3 comes with 5.2-inch display with a resolution of 1280 x 960 and has IPS display with 4:3 Aspect Ratio, powered by Snapdragon 800 processor, runs on Android 4.2.2 Jelly Bean and 13-megapixel rear camera similar to LG G2, the latest flagship smartphone. Right now, we do not have details about the RAM, memory or battery capacity. LG Vu 3 comes with LTE-Advanced support in Korea just like LG G2.