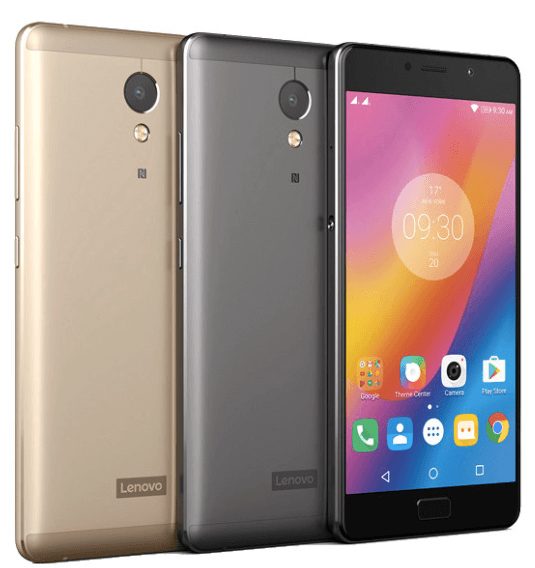 Lenovo has launched the company’s latest smartphone in P-series – Lenovo P2 in India at a starting price tag of Rs. 16,999. It comes in Champagne gold & Graphite gray colors and it will be available exclusively on Flipkart starting from today. The Lenovo P2 comes in two variant – 3GB RAM variant cost Rs. 16,999 while the 4GB RAM variant cost Rs. 17,999 and there are several launch day offers too. The Lenovo P2 is the successor of Lenovo P1. 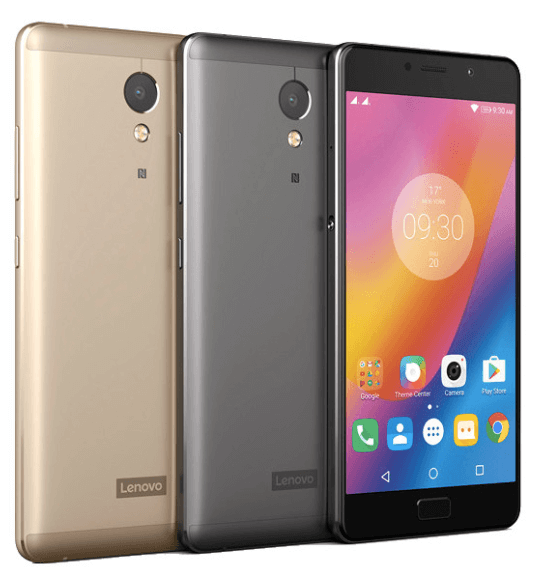 ”2016 was an exciting year for us as we launched an array of successful smartphones and emerged as a prime challenger brand in the Indian smartphone market. We are kicking off 2017 in a fully charged way by launching Lenovo P2, a powerhouse smartphone with longest battery and fastest charging. We are resolving the biggest pain point of consumers i.e. worrying about running out of power with Lenovo P2’s 3 day battery that lets you work & play uninterrupted.”

“Our commitment towards making smartphone technology accessible and affordable for our customers, has helped establish Flipkart as the market leader in the smartphones space online, with over 65% market share. Following the hugely successful launch of the K5 Note and K6 Power in 2016, we are ready to host yet another power-packed launch of the new Lenovo P2 exclusively on the platform. With Lenovo P2 being the third launch in a row in less than 6 months, we are excited to be part of the Lenovo India journey and witness it unfold to greater heights.”

On the specifications front, the Lenovo P2 features 5.5-inch Full HD AMOLED display with a resolution of 1920 x 1080 pixels and it is powered by 2.0GHz Octa-Core Qualcomm Snapdragon 625 processor which is paired with Adreno 506 GPU & runs on Android 6.0.1 Marshmallow operating system. it comes in two variant – 3GB RAM and 4GB RAM, with 32GB in-built memory, the in-built memory which can be expanded further via microSD card.

It has a unibody metal design along with fingerprint sensor is on the front and embedded into home button. It also has TheaterMax technology for an immersive VR experience when combined ANT VR headset. The company also talked about the smartphone’s Dual Apps mode that allows apps to be used with two different accounts on the same device.

It packs 5100mAh battery with support for 24W quick charge. The phone promises up to 10 hours of usage in just 15 minutes of charge and can fully charge the phone in under 90 minutes. Above all, you can also charge other phones using the phone and the one-key power saver, which puts the phone in ultimate power saver mode. It promises up to 32 days of standby and up to 78.69 hours of talk time on 4G.

At such a price tag, the Lenovo P2 compete with the Asus ZenFone 3 Max, Moto M and more.