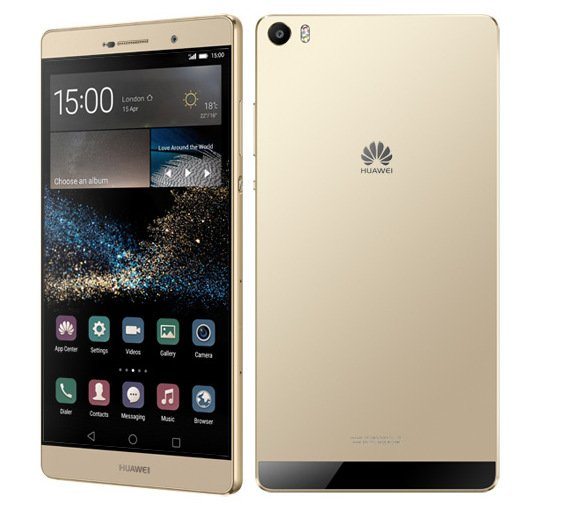 Huawei has announced the company’s latest smartphone in the P series – Huawei P8max at a price tag of 549 Euros (US $587) for the 16GB variant and 64GB variant costs 649 Euros (US $694). It comes in Luxurious Gold, Mystic Champagne, TItanium Grey colours and it will be available in 30 countries by May, 2015.

On the specifications front, it features 6.8-inch JDI IPS-Neo full HD display with a resolution of 1920 x 1080 pixels and it has 83% screen-to-body ration. It is protected by Corning Gorilla Glass 4 and powered by Huawei’s own Octa-Core Hisilicon Kirin 930/935 processor which is paired with Mali-T628 MP4 GPU & 3GB of RAM. It runs on Android 5.0 Lollipop with Huawei Emotion UI 3.1 on top of it and has 16GB/64GB in-built memory which can be expanded further by using microSD card.

On the imaging front, it features 13-megapixel rear-camera with OIS, dual-tone flash and 5-megapixel front-facing camera for selfie & video-calling.

It packs 4360mAh battery and according to company claims it offers 15 hours of video playback & 2 days of normal usage for normal users or nearly one and a half days for heavy users.