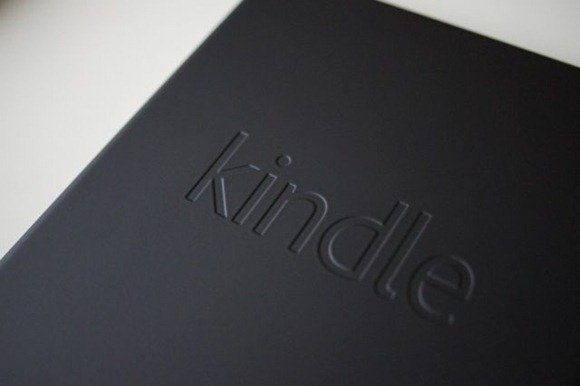 Already new Nexus 7 launched and now we have news that Amazon is going to launch next generation Kindle Fire HD tablets pretty soon. According to source, we now have full specifications of these devices.

The 7-inch Kindle Fire HD will be powered by the quad-core Snapdragon 800 chipset, that includes four Krait 400 CPUs and Adreno 330 graphics, with prototypes currently clocked at 2GHz. The new 7-incher runs Android 4.2.2 with Amazon’s customizations and is carries 2GB of RAM, a front-facing camera, Wi-Fi, cellular data and up to 64GB of storage.

Similarly, the next Amazon Kindle Fire HD 8.9-inch tablet will also come with Snapdragon 800, Android 4.2.2, front camera and 2GB of RAM. Wi-Fi and Cellular connectivity will also be present but the presence of 8MP rear camera is going to be an interesting addition.  The display resolution will be 2560x1600p.

The overall look and feel of the tablets has also been improved considerably. According to source, the bezel on 7-inch tablet is said to be around half-inch whereas, it is about three-quarters of an inch wide on 8.9-inch version.