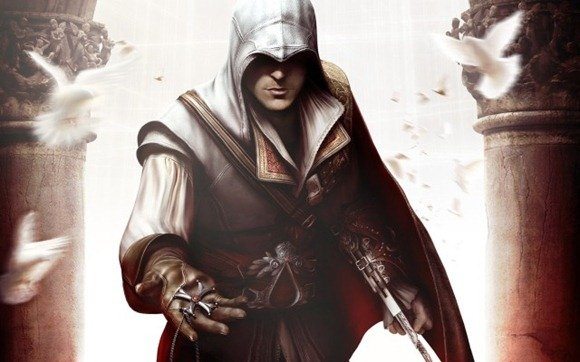 Assassin’s Creed 2 is now available for free for Xbox Live Gold Members as announced by Microsoft last week. Microsoft’s Larry Hryb announced the company’s new Games with Gold program and according to this, Assassin’s Creed 2 is now completely free. It is the first AAA title to be made available through the Games with Gold program.