Apple has seeded out the fourth preview of OS X Mavericks to developers ahead of the fall release and it is available for download now. Developers can receive the update via the Software Update Tool in the Mac App Store. 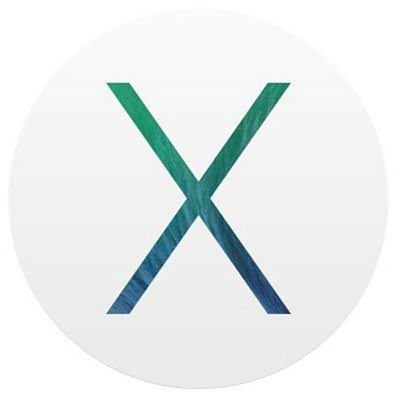 The latest developer preview of the software includes a some bug fixes and stability improvements. OS X Mavericks promises to bring with it a lot of changes and already Apple community buzzing with anticipation for its final release. As of now, there is no word yet on what the major changes were this time around.