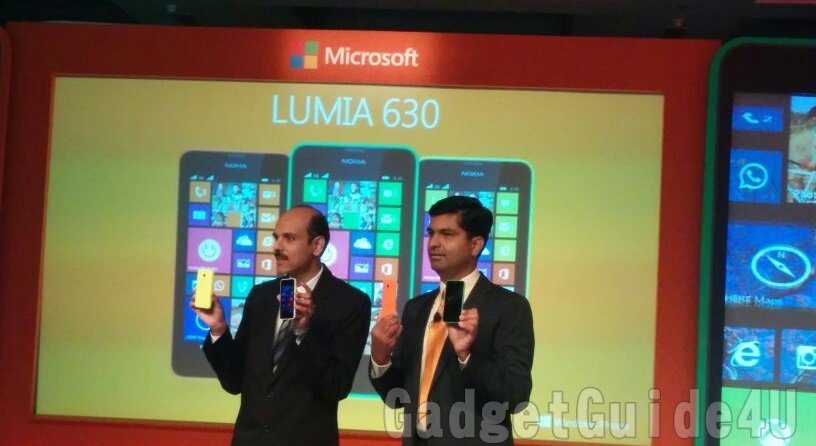 Earlier at the Build Conference, Microsoft has announced the Nokia Lumia 630 and now today it is launched in India at the initial price of INR 10,500. It is available in Green, Yellow, Orange, White & Black colour with changeable shells from May 12th. The Nokia Lumia 630 is the real competitor of the Moto G, HTC Desire 210 and Samsung Galaxy S Duos 2 and the upcoming Motorola Moto E.

Lumia 630 is the first dual-SIM phone which coms with latest Windows Phone OS – Windows Phone 8.1 at an affordable price. The phone available in both single & dual SIM.

Lumia 630 features a 4.5-inch FWVGA ClearBlack IPS LCD display with Gorilla Glass 3 and it is powered by 1.2GHz Qualcomm Snapdragon 400 SoC processor. The device comes with 512MB RAM and has 8GB in-built storage which is expandable up to 128GB via microSD card.

Lumia 630 equipped with 5MP rear-camera with autofocus and there is no front-facing camera for selfie. It packs 1830mAh battery which lasts for whole day and it has usual connectivity features like Wi-Fi b/g/n, Bluetooth 4.0, and micro-USB. Lumia 630. In addition to this, it offers features like fitness tracking with an integrated low-power chip called SensorCore. 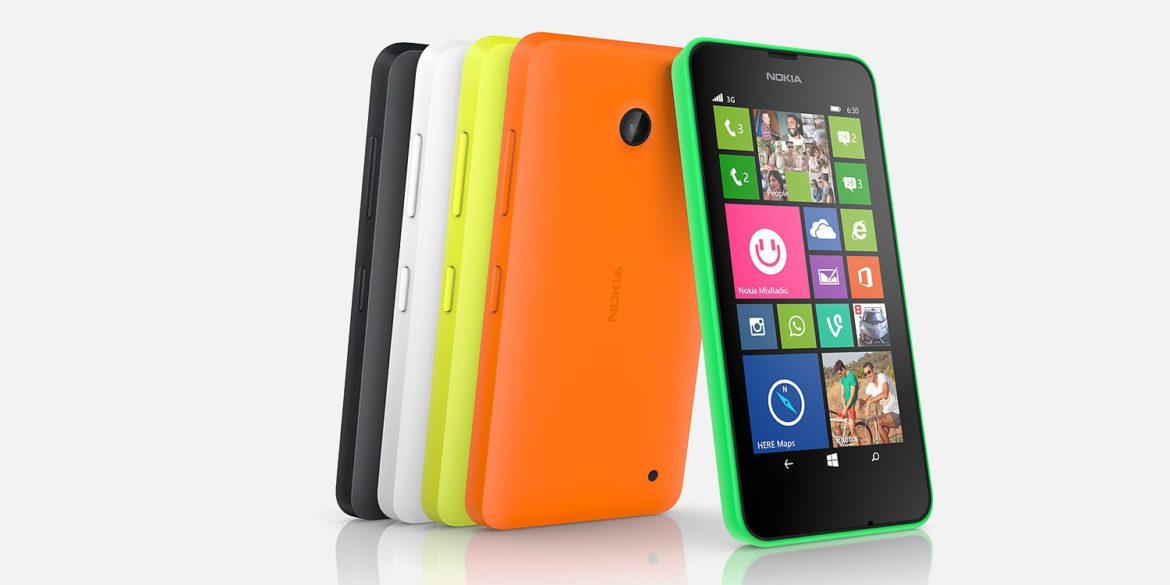 The Lumia 630 launched with some special offers and package for Indian consumers. Here are some exclusive offers with new Lumia 630:

In addition, Microsoft also launched some exclusive accessories with the new Lumia 630. The first one is the Treasure Tag, which uses sensors to keep track of valuable like keys, wallet or bags and alert users when they are separated from their precious items.

Additionally, Lumia 630 users will also be able pair it with the new, colorful pocket sized Bluetooth Mini Speaker that plays for 15 hours. It is a convenient speaker phone on the go.